First stop on my travels: Hamilton Island in Australia.

I had arrived in Brisbane the day before at 5.30am, after 24 hours of travelling to the other side of the world. That flight from Ireland to east coast Australia is no joke, let me tell you! 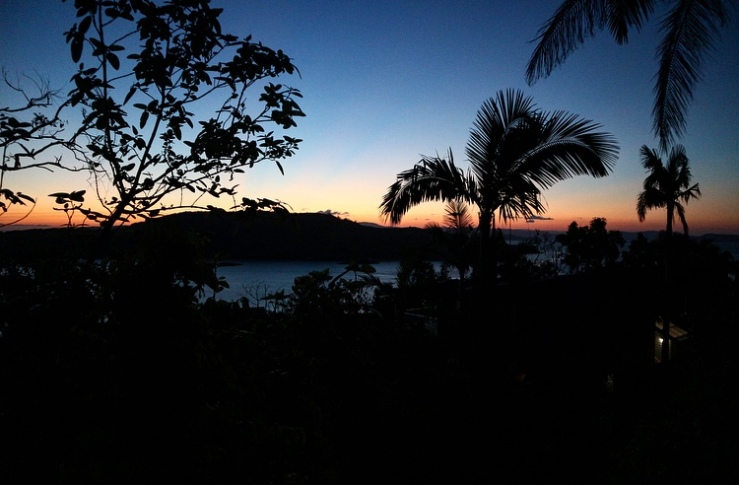 When I told Sarah that I was coming to visit her and Collie in November, she mentioned the surprise for Collie for his birthday. She had planned a whole trip to Hamilton Island with 8 of their friends, and Collie knew nothing about it. I knew I had to join in, Hamilton Island looked like paradise! 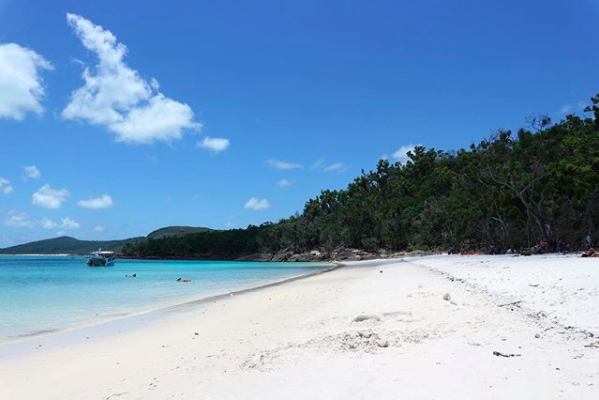 It’s all in the video below, but the gist of it is that Collie and Paul have birthdays close together, neither knew where they were going, or that anyone other than the five of us were going. They are so confused when their friends turn up, it’s hilarious! I’m so glad I caught it on camera!

Hamilton Island is stunning. There are no cars on the island, so everyone drives around in golf carts. There’s so many activities you can do around the Whitsundays from Hamilton. We did a one day trip on a catamaran around the islands, snorkelling in the reef, chilling out on the beach. It was gorgeous. 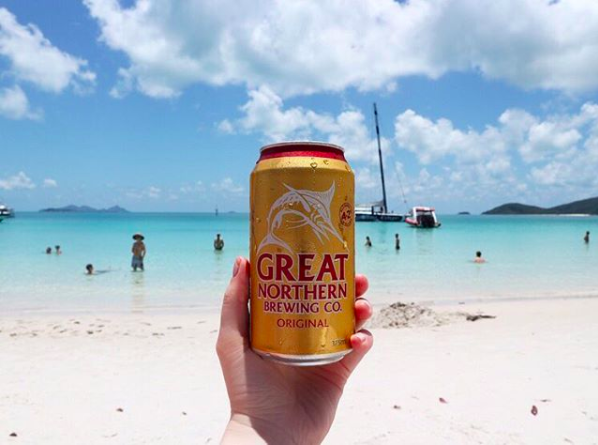 I will say that Hamilton Island isn’t cheap. Doing it as a group is one of the cheapest ways you can do it. Accommodation is limited and expensive, as are places to eat and drink. However, I have created a Google Map of the places we ate and drank in if you want to check it out.

After three days on Hamilton Island, the others all headed back to Brisbane and I got a ferry back to mainland Australia to Airlie Beach. If you’re looking to do activities near the Whitsundays, but find Hamilton Island too expensive, then Airlie Beach is a good alternative place to stay. It’s a lot more touristy, and a little tacky (McDonalds on the main street vibes), but there’s also a lovely costal walk you can do, an amazing breakfast place called Bohemian Raw, and really pretty beaches. There’s also a music festival there in November, and apparently it’s a prime spot for skydiving.

I highly recommend a trip to Hamilton Island, if you just want a few days to chill out my the beach, explore the reef, enjoy stunning views, this place is worth a visit. Get a group of friends, an Airbnb, and enjoy. And definitely go to the One Tree Hill bar. But be warned, the song will be in your head for weeks afterwards!